Summer season is over and now it is time to review figures to see where and how often Ukrainians have used their payment cards abroad this summer. (hereinafter the information is based on UPC customers data).

Comparing the summer of 2017 to 2018, we can see an upward trend – the total number of card payments abroad increased by 49%.

The most popular country to do card payments in was Poland, as in the previous year. During the period from 01.06.2018 to 31.08.2018 84 354 purchases were made, which was more than 11% of the total purchases paid for by cards abroad. However Poland took only the ninth place by the volume of transactions. The average amount of payment was 638 UAH.

Also Ukrainians actively used their cards in Italy, Spain and the UK, where the share of total purchases paid for by cards abroad was 7%. Russia also took place in TOP 5 foreign countries by the number of Ukrainian cards transactions and covered 5%.

However, in the terms of transaction volumes, the first place was occupied by the USA, where the share of cash withdrawal transactions was 13% of the total volume of ATM transactions made abroad. And the country with the highest average cash withdrawal amount from ATM was Germany. In this country the average amount was 9 993 UAH. 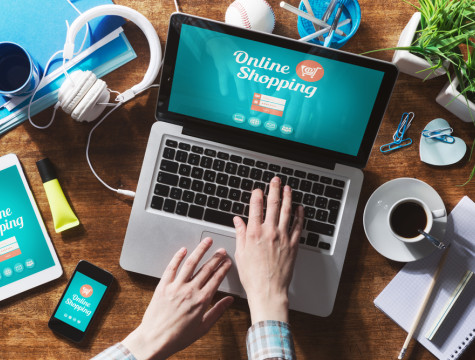