Link copied
Share It Contact us
Payment cards in the 1st quarter of 2019: more transactions and contactless payments

The share of purchases increased by 27.3% and equals 5 transactions per month for one active card.

According to the volume of transactions, the growth of such payments is observed on 17.1%. The average amount of the check is 623 UAH.
It is worth mentioning that 42% of all purchases by cards at POS-terminals are contactless transactions, because it is very convenient and fast. Their number increased by 77% and the volume shown double growth.

The trend of increasing operations by card is not only in offline shops, but also оn the Internet.
More than 14% of the total purchases paid by cardholders were made via the Internet.
In the first quarter of this year, comparing with the same period in 2018, the number of Internet payments increased by 34.9% and their volumes increased by 14.2%. Average check amount equals 495 UAH.

Where were people paid

UPC customer-banks’ cardholders made such transactions via on-line services: mobile top-ups, utility bills, money transfers, cancel a credit and other financial services and also paid for purchases of cosmetics, air and railway tickets.

The number of card to card transfers via the Internet has shown double growth. The share of p2p transfers of all financial transactions amounted to 2.7% by number and to 3.6% by volume.

In the first quarter of 2019, the volumes of such transfers increased by 3 times with the average check 2 090 UAH. 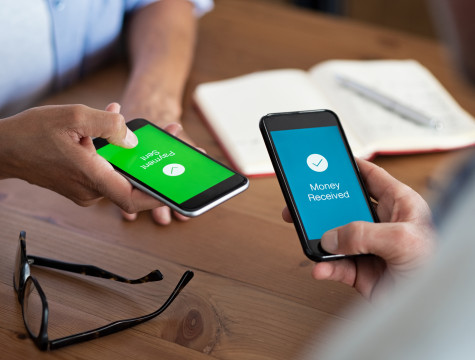 UPC's update on March 15, 2022
Dear customers and partners we would like to inform you that as of March 15, 2022, the Ukrainian Processing Center is working and performing its functions. 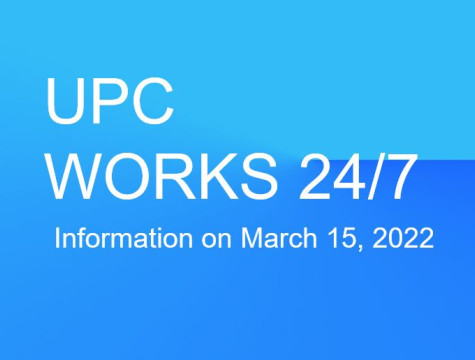 UPC works and provides full availability of services and systems
Dear customers and partners, We would like to inform you that the Ukrainian Processing Center and all services provided by UPC are currently available and operating in standard mode. 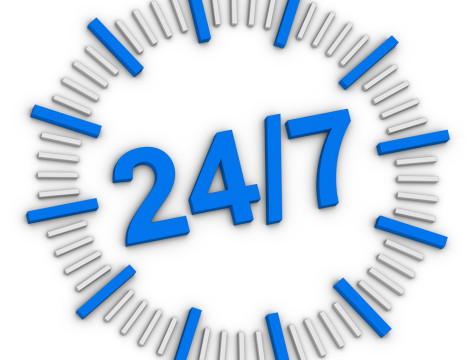