In Q2 of 2021 the number of POS-payments out of all financial operations has reached 63%, gaining 1.9% since the same period last year.
The increase has occurred in both number and overall money amounts of the transactions. Cardholders spent 41% more than the previous quarter .
It is also worth mentioning that 64.4% of all transactions were contactless.

The second place of all operations is taking by cash withdrawals, amounting to 17.1% of the total, which is 5% less than a year before.
However, the number of ATM withdrawals has increased by 10% and equals 2 transactions a month.

Internet payments grew by 47% in the number of transactions and 77% in volumes.
The most popular categories of payments were videogames purchases and phone top-ups. Delivery services, online shopping, and ticket purchases showed rapid growth during that period.

P2P money transfers are consistently growing in both number of the transactions and their amounts. Cardholders have made 84,6% more transactions. The average volumes rose to 143% compared to the same period in 2020.

Cardholders’ activity has increased in the second quarter of 2021. There is a demand for purchases where it was previously reduced: air and train tickets, clothing stores.

The overall trend of Internet payments popularity has considerably gotten stronger. It is bound to develop even more, considering the rising amounts and number of operations.

Other News
“Banking Back-Office: Digital Transformation 2022”
UPC will join the event and will tell more about the IS-Card system on the conference.
Payment cards market 2021: the rise continues
In 2021 payment cards market continues the tendencies of the prior years. Number and value of operations has grown by nearly a third. 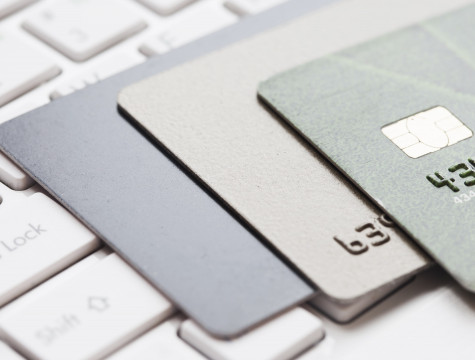 UPC recorded a peak of transactions before the New Year
On the 30th of December over 7 million transactions with UPC client banks’ cards were processed. 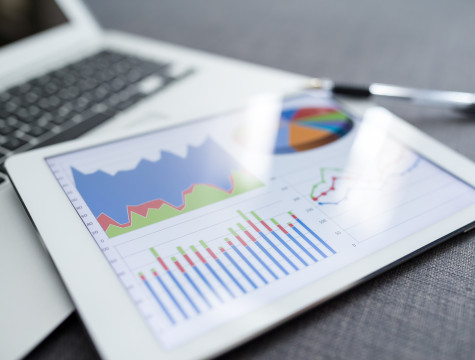